“My hour has come! I must be known, loved and honored by men, so that, having created them, I can be their Father, then their Savior and finally the object of their eternal delight.” God the Father to M.Eugenia Ravasio 1932 (Church approval status ) 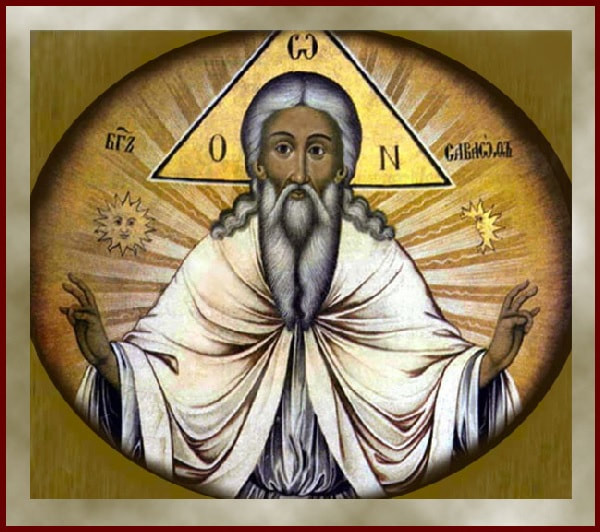 ​Mary takes us to God the Son, Jesus, who through God the Holy Spirit, and by a miracle of grace and love, makes us sons and daughters of God the Father, "no longer slaves but co-heirs of God's Kingdom."  If one has been living his consecration to Mary faithfully, he will eventually come to know he is a child of the Father. That was Jesus' ultimate purpose, to restore us through redemption to the Father; and therefore it is our blessed Mother Mary's as well.

The Father desires for His Kingdom to dwell on earth as it is in Heaven in order to bring peace to us His children.  And the way He desires to do this is to dwell in His children’s hearts as He dwells in Heaven.  He has chosen to come to us in a new way in these times to fulfill this desire of His.  But in order for this to come to its full fruition, we His children are being given the opportunity to participate in His plan for us.  And all we have to do is consecrate ourselves to Him and live in this consecration using the means He is giving us, which He has made simple and easy and as free from formalism and strictures as possible in order to draw as many of His children to Himself as is possible.  The more children He dwells in, the more His Kingdom spreads on earth.  We hope and pray that you find this devotion as fruitful as we have, and that your heart and spirit be moved to spread this devotion as well that all His children come to be united to Him, united in Him and through Him, now on earth and forever in Heaven.  Amen. 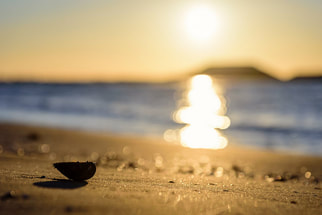 ​OUR FATHER IN THESE TIMES
​​
THE KINGDOM OF THE FATHER

FATHER’S LOVE LETTER TO YOU
(An excellent site which shows the True Image of God our Father as revealed through sacred scripture.)
The origins of a Feast Day to honor God the Father came from God the Father Himself.
excerpt from the Seeing with the Eyes of the Soul dialogues with Barbara Centilli in which God Father explains how His Kingdom comes to earth.